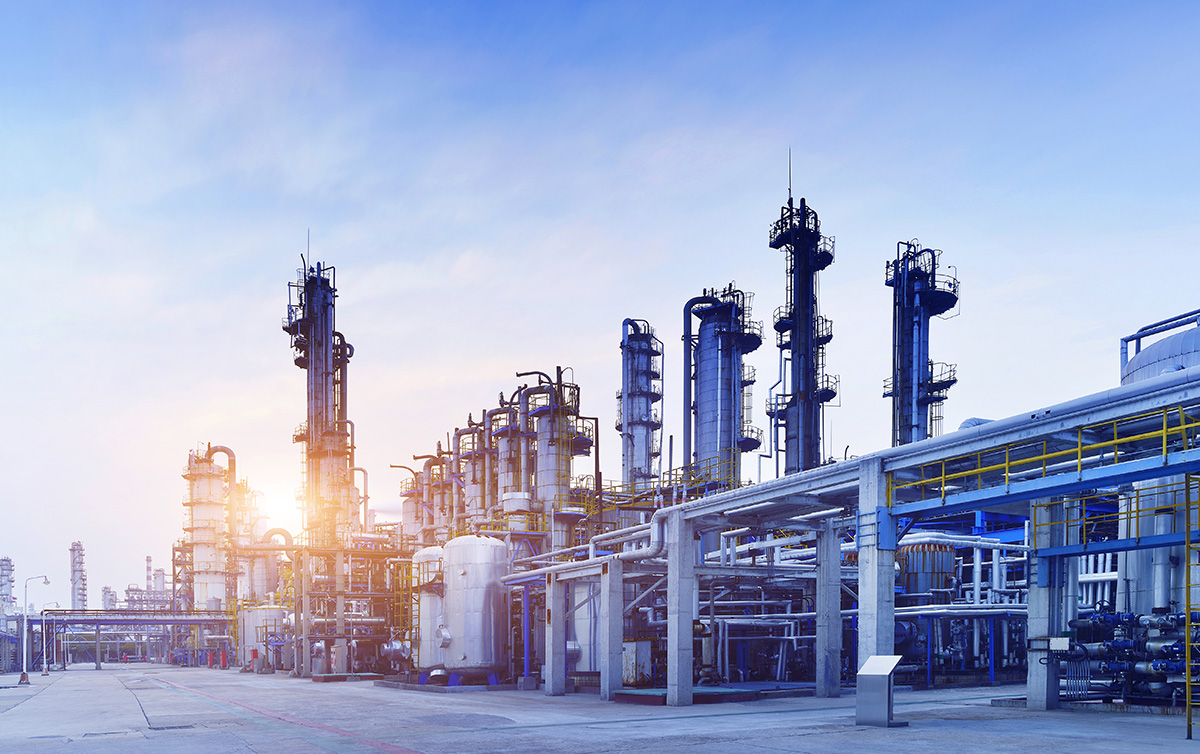 How Does Alberta’s Carbon Tax Repeal Impact Your Business?

As expected, on May 30, Alberta Premier Jason Kenney’s United Conservative government ended the province’s carbon tax (which began at the start of 2017) on Alberta facilities and consumers that produce less than 100,000 tonnes of carbon per year. This tax aimed to reduce overall carbon emissions (including CO2, methane, and other greenhouse gases).

Projections vary on how these adjustments to Alberta’s government and political ideologies will affect the oil and gas industry, as we wait to see if the UC government implements a more industry friendly regulation.

“Even though there’s a new government in place, Alberta oil and gas companies are still required to follow the rules through every stage of development, testing, and reporting as directed by the Alberta Energy Regulator (AER),” said Joey Kjelland, President of Ion Engineering, Inc.

These directives help ensure fewer incidents, greater resource conservation, and better protection for Albertans and the environment. Directive 84 applies only to the Peace River Area, and Directive 60 details the requirements for flaring, incinerating, and venting at all Alberta upstream petroleum industry wells and facilities. The goal of Directive 60 is to reduce methane emissions by 45% by 2025.

How can your company remain in compliance with AER Directive 60’s emissions regulations?

“The most effective way to detect and measure fugitive/methane emissions,” according to Kjelland, “is coupling a thermal imaging camera with a gas quantification system. At Ion, we utilize the state-of-the-art FLIR GFX320 thermal camera coupled with the QL320 Quantitative Optical Gas Imaging System. This system is accurate, effective, and intrinsically safe, which supports our industry’s strict safety culture.”

“While many oil and gas producers believe Directive 60 doesn’t take effect until 2020,” Kjelland clarifies,  “in reality, it’s implemented now. The 2019 calendar is the first reporting period for methane emissions, but your reporting isn’t due to the AER until June 1, 2020.” Inspection surveys are required either annually (at least once every four calendar quarters) or triannually (at least once per four calendar months) based on your equipment/facility type. See Directive 60’s Table 4 for details on the frequency of fugitive emissions surveys.

Failing to meet AER’s fugitive/methane emissions requirements as well as the agency’s testing and reporting deadlines can result in consequences from the AER. “Western Canada oil and gas companies that don’t yet have their FEMP properly documented and effectively implemented should contact us—their local fugitive emissions/methane reduction experts—to help develop their program and avoid penalties,” Kjelland advises.

What changes are on the horizon?

Oil and gas companies should be aware that the recent change in Alberta’s government may affect the future of the industry’s public funding for fugitive emissions/methane reduction.

EEA has shared with Ion Engineering that the public agency’s funding is guaranteed until the end of 2020, but it’s unclear if the funding will remain available in 2021. It is highly recommended that oil and gas producers seeking to take advantage of these capital programs do so in the next 1.5 years.

“It’s believed that there’s a shift in how the entire Western Canadian industry is viewing methane and fugitive emissions, with British Columbia and Saskatchewan preparing to implement their own regulations,” Kjelland explains. “We’re led to believe that these regulations will be very similar to those currently in place in Alberta.”